Despite its small size and limited personnel Faculty of Law University of Maribor has almost a quarter of century experience in teaching EU Law. Long before Slovenian Accession to the EU professors and teaching assistants of our Faculty of Law had been making endeavours to broaden EU law courses among the students and had been applying for the national as well as European projects supporting teaching and research excellency in the field of EU law. In this respect Jean Monnet activities played the central role in bringing EU law contents closer to our students. Nevertheless, our current project, Jean Monnet Project 2015-2016, reaches not only law students of University of Maribor but students of a wider Central and South-East European Region, as well as students from other European universities that have become attracted by the idea and the objectives of the project. 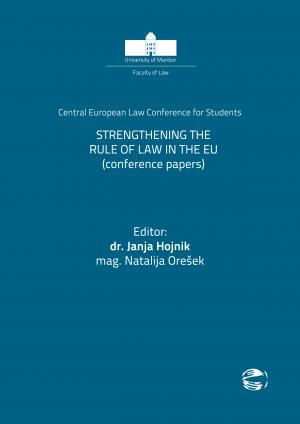